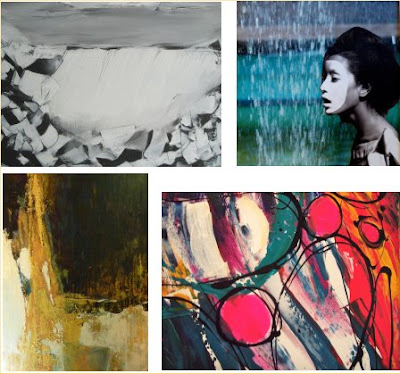 My friend Kathleen with her friends Ethel Christensen, Ulla Djelweh and Wenda Watt is having an art show called Transformations 2013 stating on October 4, 2013.

The show is at the Women's Art Association, Dignam Gallery at 23 Prince Arthur Avenue. Phone is 416-922-2060. This Gallery is near the St. George Subway Station, Bedford Exit.

I have google ads and this is the link to Google explaining how Google manages data in its ads products..

SPBrunner
I haven’t had a main stream job since 1999. To do this was a two prong attack of controlling spending and earning income. I exercise, then run each day before breakfast. I read in the morning, then I go to Starbucks for coffee. I work on my computer in the afternoon. Follow me on twitter at http://twitter.com/spbrunner.